In the emerging global ‘experience’ economy, value is generated by ventures that offer products and services instilled with character and meaning. This book underlines the competitive edge Irish enterprises possess if fostered by authenticity, integrity, responsibility and sustainability.

The Irish Edge is a book with wide appeal. It is of interest to policymakers and anyone concerned with the future of Irish society and its economy. It is intended to be an inspiration for entrepreneurs, innovators and owners of export-oriented SMEs.

The Irish Edge tells the stories of enterprises that have successfully integrated distinctive resources into the demands of the global marketplace. These international successes include Inis Meáin, which the Financial Times headlined ‘A Chic Knitwear Outpost in the Aran Islands’, Cnoc Suain, a restored seventeenth-century hill village in Co. Galway, sophisticated animation enterprise Telegael, craft company Louis Mulcahy, whiskey maker Cooley Distillery and food venture Folláin. These businesses are not only surviving the recession but harnessing uniquely Irish cultural and natural resources to thrive.

Such stories demonstrate that economic recovery must be based on developing more identity-driven, modern enterprises that use distinctive local knowledge while also embracing  the latest scientific and technological advances.

The book treads a path at variance with current economic orthodoxy by rejecting the notion that Ireland must turn away from its own rich cultural inheritance in order to be globally competitive. Rather, it argues that a fundamental rethink of how Irish businesses are developed and marketed is necessary so they are built on authenticity, identity and a deep sense of place.

Ultimately, The Irish Edge offers a hopeful glimpse at the future of the Irish economy: robust, thriving and laden with competitive ‘green’ enterprises, rooted in Ireland, that bolster the national economy and lead the way on the international stage.

Note: Also available to purchase online at Amazon.co.uk in Europe and Amazon.com in North America. 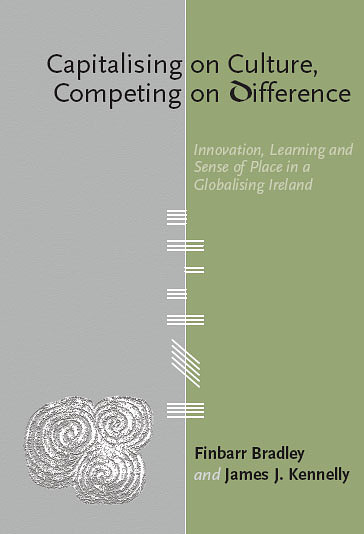 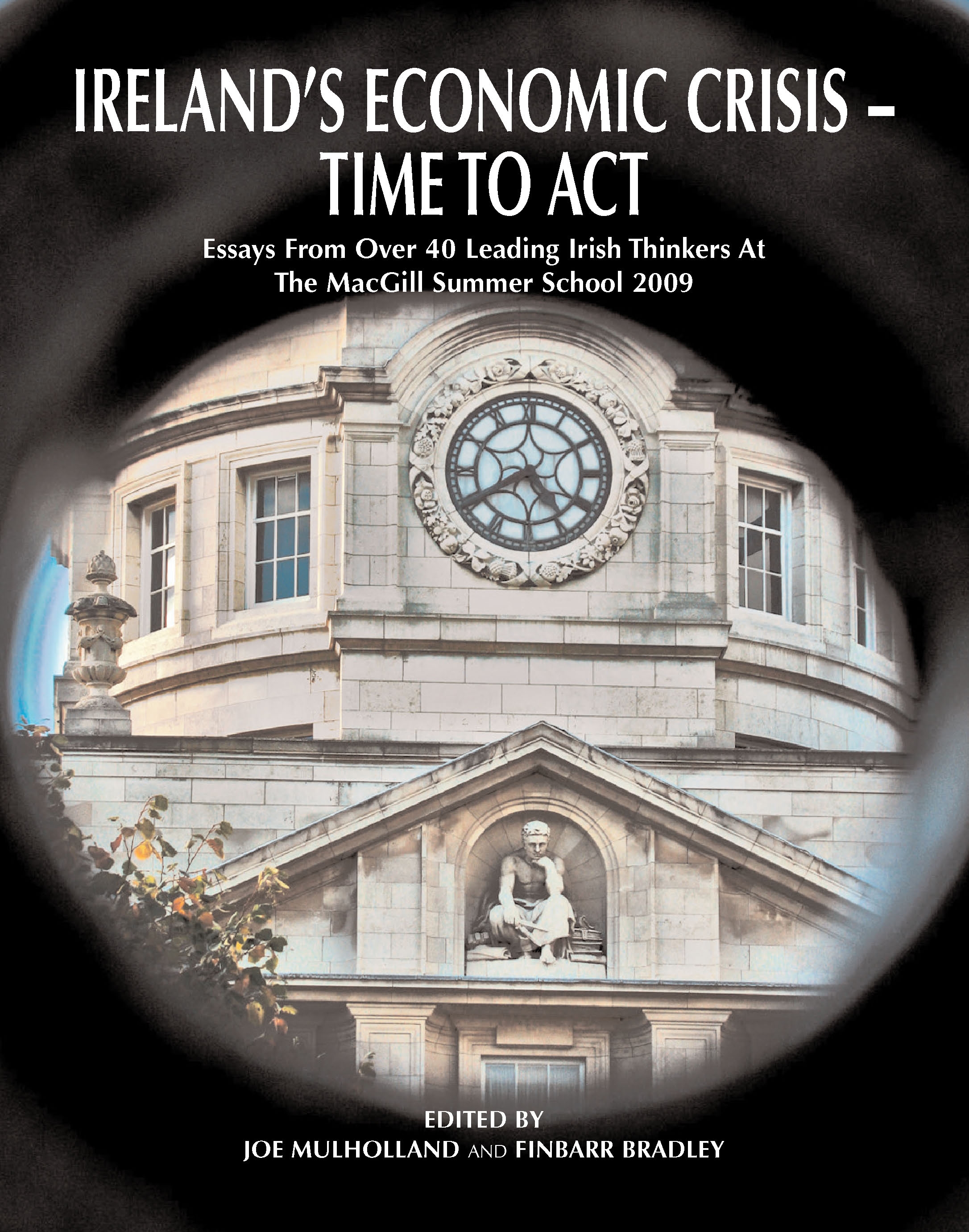 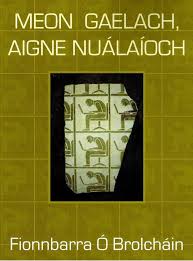 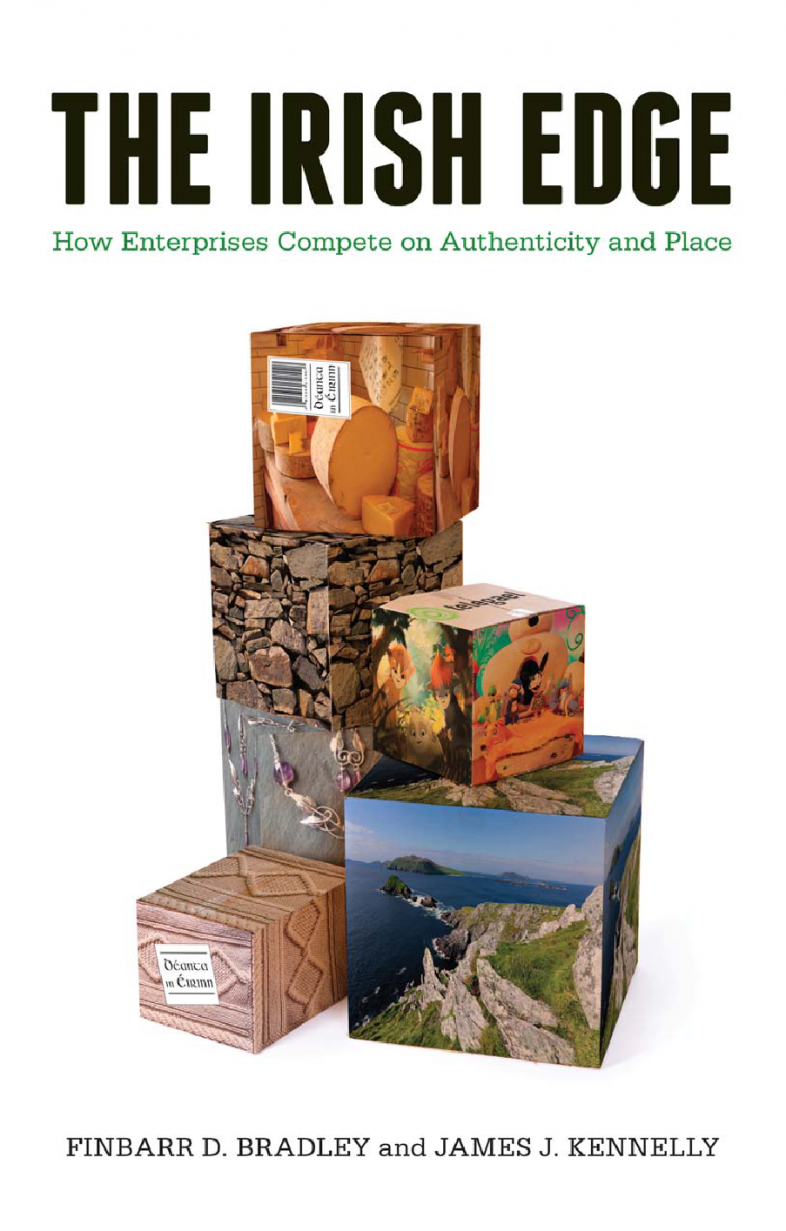